I received a set of the Legacy Collection CDs as a member of the Entertainment New Media Network.  No further compensation was received and all opinions are my own.  The post may also contain affiliate links.
WALT DISNEY RECORDS ANNOUNCES

THE LEGACY COLLECTION
I recently received three of these albums:  The Lion King, Mary Poppins, and Sleeping Beauty. I must say I was amazed with the artwork created by Lorelay Bove, a visual development artist at Walt Disney Animation Studios.  The illustrations within the album celebrate Disney's rich heritage and bring back fond childhood memories. Each album comes with documentary content that tells the story behind each music. 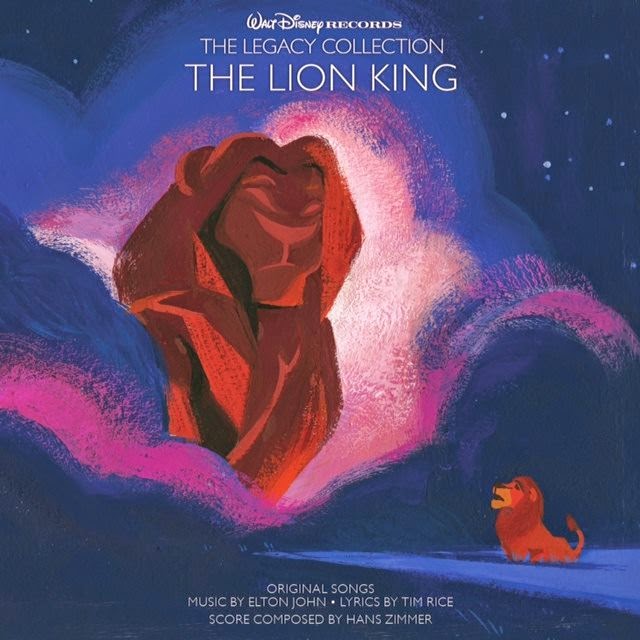 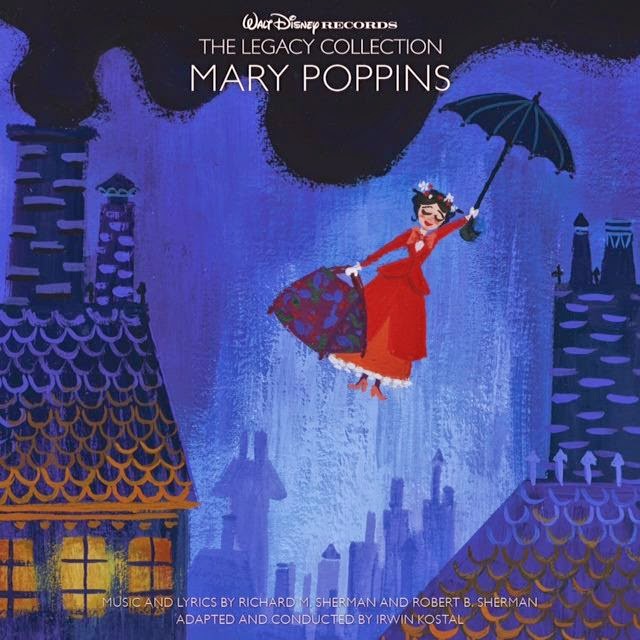 The second album in the Legacy Collection series, released in August 2014. is  a new soundtrack album for the Mary Poppins. The 3-disc set includes the songs and score from the film composed by Richard M. Sherman and Robert B. Sherman, as well as behind-the scenes recordings and new recordings of The Lost Chords. Also included are excerpts from the P.L. Travers story meetings with Don DaGradi and the Sherman brothers, plus the Hollywood Spotlight Microphone 1965 post-premiere interviews and a 1989 interview with the Sherman brothers.The release coincides with the 50th Anniversary of the movie. 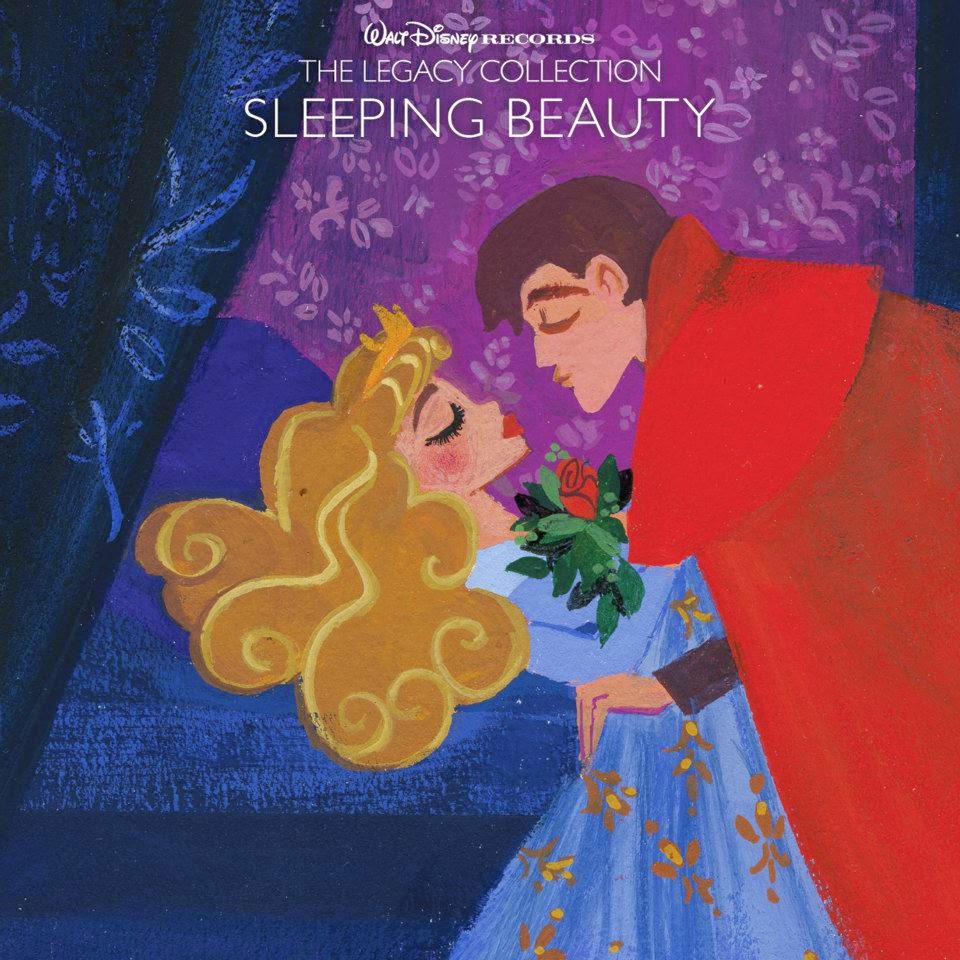 This beautiful 2 disc set features the enchanting songs and score from the film, studio recordings of Princess Aurora's songs performed by Mary Costa, and never before released demos and tracks.  Sleeping Beauty was released on October 7.